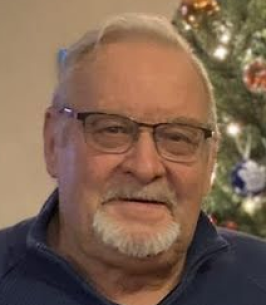 And a large circle of family and friends

The funeral service will be held at a later date, yet to be determined.