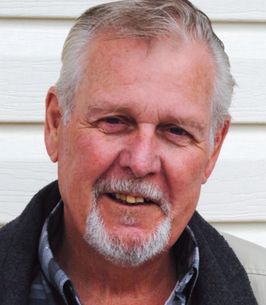 Michael Philip (Phil) Hammond, 78, of North River, Newfoundland joined his loving Wife, Kay Hammond (nee Normore) in the afterlife on November 22, 2022. He was born March 4, 1944, in
Bell Island, Newfoundland. The son of the late Mary (nee Evans) and Thomas Hammond. The youngest out of seven children.

Pre-deceased by his siblings Jack, Sam, Kevin and Beatrice.

Phil was a social man. You could always find him cracking jokes with his funny quick witted
remarks. The love he had for his children and grandchildren is irreplaceable. We know he is dancing with his Wife once again.

The funeral service and celebration of life is to be held in Ontario in the new year.

Condolences may be written to the family at: sladesfuneralhome.ca, on the Memory Wall section of the obituary. For further information please call Slade’s Funeral Home, Bay Roberts at 786-2323.