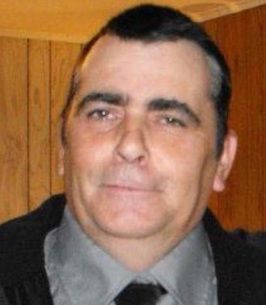 
And a circle of other relatives and friends…

The family will be receiving relatives and friends at Slade’s Funeral Home, L.T. Stick Dr., Bay Roberts on Friday: 2-5 P.M. & 7-9 P.M. As expressions of sympathy, in lieu of flowers, donations may be made in his loving memory to the Robert Lane Memorial Fund. Email Transfers can be sent to sladesfuneralhomenl@gmail.com, password: robert. Please include a note stating what or whom the donation is for.