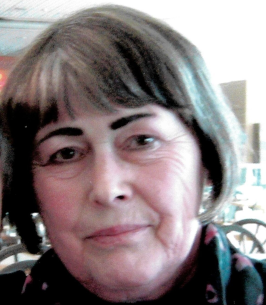 And a large circle of nieces, nephews, other relatives and friends

The family will be receiving relatives and friends at Slade’s Funeral Home, L.T. Stick Drive, Bay Roberts on Sunday: 2-5 P.M. & 7-8:30 P.M. In lieu of flowers, as expressions of sympathy, donations may be made in her loving memory to a Charity of One’s Choice.