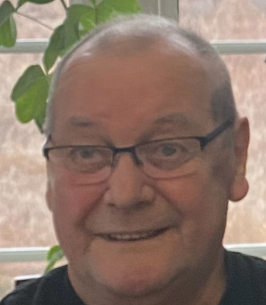 As well as a large circle of nieces, nephews, family & friends

The family will be receiving relatives and friends at Slade’s Funeral Home, Cranes Road, Upper Island Cove on Wednesday: 10:30 A.M.-12 Noon. As expressions of sympathy, flowers are gratefully accepted or donations may be made in his loving memory to the Canadian Cancer Society.

Out of respect for the family, masks are encouraged to be worn during visitation.

Condolences may be written to the family at: sladesfuneralhome.ca on the Memory Wall section of the obituary. For further information please call Slade’s Funeral Home, Upper Island Cove 589-2250.